The attraction to buy JF-17 has reached from the Gulf to African countries and from the Asia to South American states.

The attraction to buy JF-17 has reached from the Gulf to African countries and from the Asia to South American states.

The unreliability of the Indian fighter jet can be gauged from the fact that the rejection was initiated by the Indian Army itself. According to a leading newspaper, Times of India, dated 2nd December, 2016, the Navy has rejected the naval version of the indigenous Tejas light combat aircraft, holding that the “overweight” fighter cannot optimally operate from aircraft carriers, and is now looking to induct an alternative fighter from abroad in the next five to six years.

Desperate Indian public, political lobbies, parliamentarians and media persons are fully aware of Tejas’s failure due to Tejas’ unreliable performance reputation and miserably failing in the global market. Indian government ministers and army generals are making false statements to fool the world in response to questions raised by Indian Parliament and Maida.

The Indian public and media know that government ministers are making false and misleading statements about Tejas’ performance and sales contracts.

The Indian media reacted over Bhatt’s written response, reporting that the US and Australia have shown interest in the indigenously built Tejas LCA. But still, the truth and fact are, Tejas has not managed to bag a single export deal so far.

According to International media, recent reports show that the US and Australia have not accepted India’s Tejas aircraft.

On the other hand, JF-17 thunder, developed by Pakistan has become the main fighter jet and back bone of Pakistan Air Force. For national defence, Pakistani JF-17 is always ready with the capability to compete with Indian Rafale & Co. 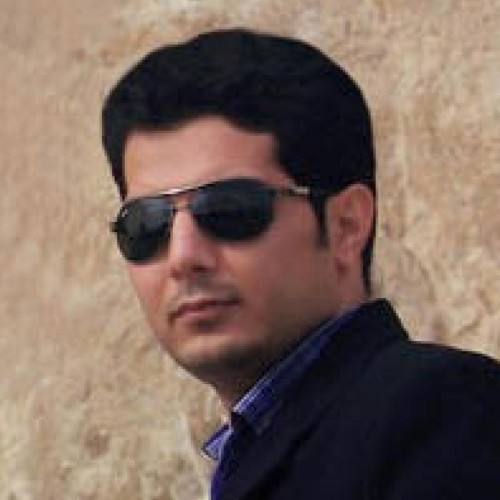